The Fate of Social Security

“The one thing that unites … fiscal gaps for Social Security, Medicare or state and local pensions is that someone will have to pay more for them in the future, or some beneficiaries will have to receive less. Since 2008, the main entitlement trend has been that Millennials are losing the ability to pay for these benefits. The evaporation of a political willingness to pay won’t be far behind.”

The million dollar question always comes down to this: will Social Security as we know it continue to exist? Many economists say no and most Americans are inclined to agree. Among those who have yet to retire, more than two-thirds doubt that the government will be providing benefits at current levels when they eventually retire.

As for the Trustees of the Social Security Administration (SSA), they reported in the spring of 2019 that existing cash reserves for the program will run dry by the year 2035. At that point, the 63 million Americans who currently rely on the program may see their benefits shrink by 20 percent. Although Congress could step in to prevent that from happening, by its own rules Social Security may not borrow.

And those benefits that retirees might consider theirs by right aren’t. Financing for Social Security is on a pay-as-you go basis. It is current workers who pay for current beneficiaries. The options before the SSA are to meaningfully drop benefits by 2035, raise revenue by 29%, or some combination of both. It remains to be seen whether Millennials and Gen Z, both demonstrably less financially secure than prior generations, will be able to pay.

This is a crucial starting point for individuals and financial advisors alike. If it was ever business as usual, it’s not now. Retirees- even those well-off enough to hire financial advisors- overwhelming worry that the SSA will drastically cut benefits in the future. Eight in ten advisors with a specialty in retirement planning agree that even a 20% cut in benefits today would drastically alter their clients’ lifestyles.

The uncertainty associated with Social Security must be part of the retirement planning discussion both now and going forward. The fate of Social Security isn’t sealed but its future is very much in play. Retirees and those nearing retirement must figure out how to handle that risk. 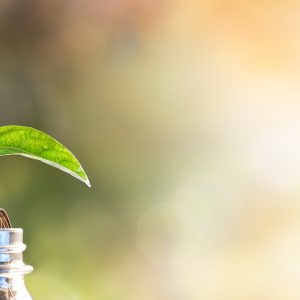 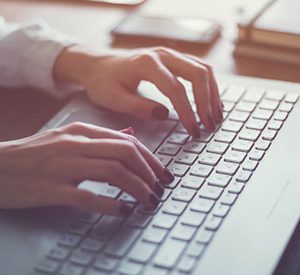