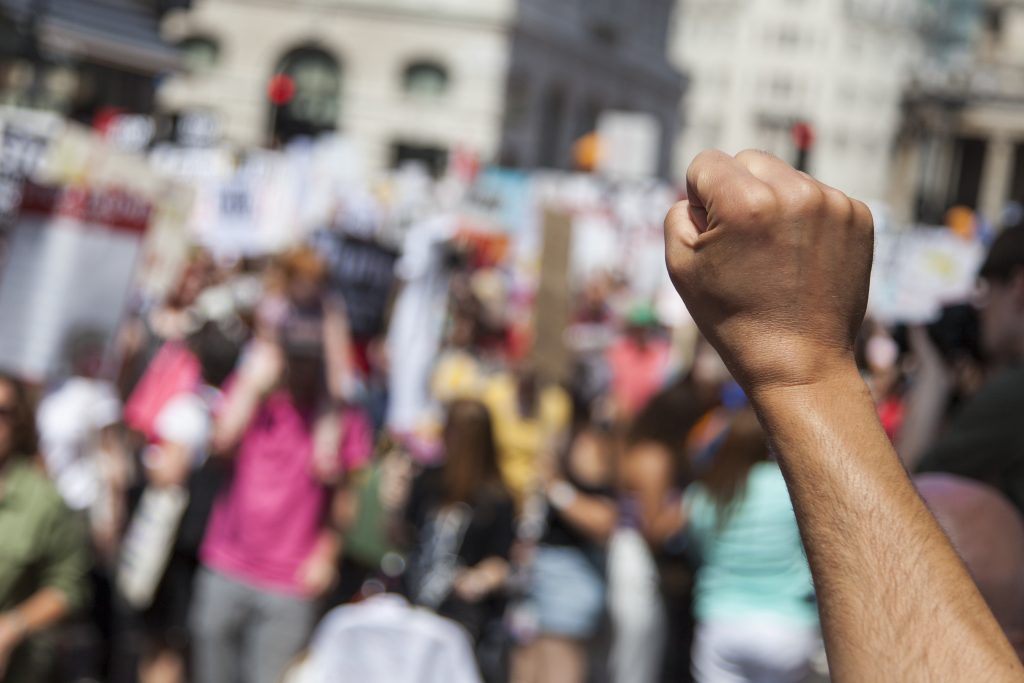 I started out writing a very different newsletter than the one that you’re reading now. It was meant to be about innovations in the longevity economy, something that we at ALEX.fyi are passionate about. But then late last week France erupted into protests. Over a million people- doctors, teachers, air traffic controllers and more- took to the streets, upending entire sectors. Over 90% of regional trains were canceled, 40% of schools were shuttered, and all but 2 of the 16 Paris metro lines went dark. All this unrest over what, you may ask? Over pensions, of course.

First the details from France and then the lessons for the rest of us. What set off the protests was an announcement by French President Emmanuel Macron of a planned overhaul to the beloved, byzantine national retirement system. France’s official retirement age is just 62, and its pension offerings are among the most generous in the industrialized world. Macron intends to winnow the dozens of state-managed pension plans into a single, points-based scheme. It’s simpler, he insists.

Cheaper too. France currently spends a staggering 14% of its GDP on public pensions. Left unchecked, the system will run a deficit of over 17 billion euros ($18.74 billion) by 2025. Whether the protestors like it or not, something’s got to give. And Macron’s Prime Minister has an unwelcome message for them: “We’ve got to tell the French the truth and say it calmly: This {reform} is going to occur through a gradual lengthening of working life.”

Meanwhile, in our corner of the world, we are also waking to some truths about retirement in the modern age. As of next year, Social Security benefits will exceed revenue from current contributions to the system by actively employed citizens. Private companies have all but renounced defined benefit pension plans. If we want the leisurely retirement that prior generations enjoyed, we will have to write a new script for funding it.

I happen to believe we can do just that with deliberate steps towards finding sources of guaranteed lifetime income. We can make these financial plans willingly and proactively- or we can take to the barricades, French-style, once the decisions have been made for us. Let’s chart our own path and go into our futures unafraid.

Words to The Wise This Holiday Gifting Season:

“The most precious gift anyone can give me is to take good care of themselves. This includes managing their finances in a thoughtful way. I feel like the people who know and love me best want me to take care of myself and would never dream of asking me to hijack my… future by spending money I do not have.”

“The best possible bequest somebody my age can give is to promise never to move in with my kids.” 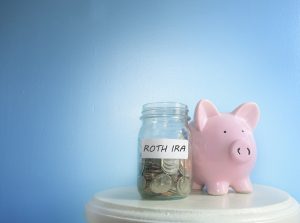 Thinking of converting your retirement account to a Roth? Here’s how to assess your timing. 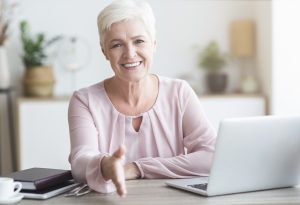 Will seniors become the hottest workplace hires in 2020? 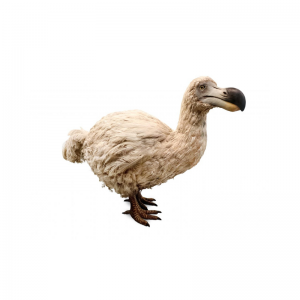