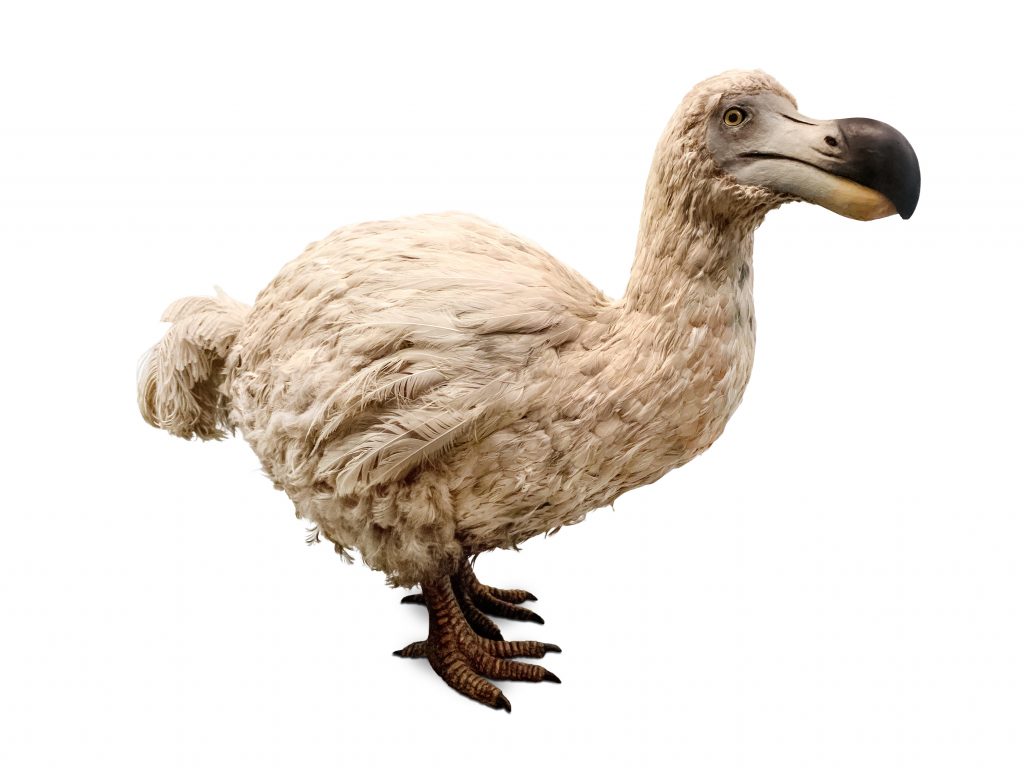 Stop me if you’ve heard this one before: the security of a guaranteed income stream can be hard to come by. It became harder this week for employees of General Electric, who woke to the news that their employer took a hard look at its defined benefit (DB) pension liabilities- and took a hard pass. GE announced on Monday that it was freezing its U.S. pension plan for approximately 20,000 employees and offering a lump-sum payment option to about 100,000 former employees who have yet to start receiving their benefits.

This action will be broadly seen as a win for the company. With the pension overhaul, GE will have reduced its total net debt by up to $6 billion. Yes, billion with a b. The surprise for some may be that the cost of longevity protection is so high. What you’ll hear less of in the press is the fact that GE employees will definitively be taking one for the team. Expect to hear no surprise from them that the pension guarantees were so valuable. (And those buyout offers? They’re no substitute for the lifetime security of a defined benefit pension.)

If you have not noticed that the landscape for retirement in this country has changed, look around. Companies are offloading responsibility for retirement planning to their employees. In some cases, they are relying on insurance companies to get them out of lifelong pension obligations. This is a societal sea change and the best defense to it just might be a good offense. If you haven’t already, calculate your fixed expenses in retirement and figure out your sources of guaranteed income. If there’s a gap, consider whether a lifetime income solution such as an annuity might make sense for you.

Take the opportunity to be front-fronted about your financial future in retirement. It is too late to save the dodo- or the DB pension for that matter- but you can save yourself.

“In the bigger picture, GE is just going the way that most of the private sector in the United States has gone. It’s really over in the private sector. The question is just when does the last plan close down?”

Alicia Munnell, Director of the Center for Retirement Research at Boston College

The Social Security Administration robocall scam is currently the number one scam reported to the Federal Trade Commission. Social Security imposters caused $17 million in reported losses in the first half of 2019 alone. 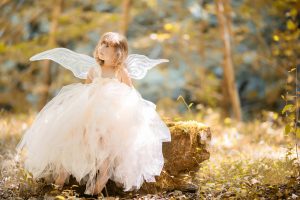 No, there’s no such thing as a “retirement income fairy.” But shouldn’t an annuity be on this list? 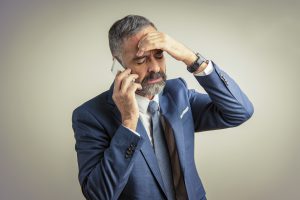 Should older workers begin planning for a recession?