Tell Us How You Really Feel 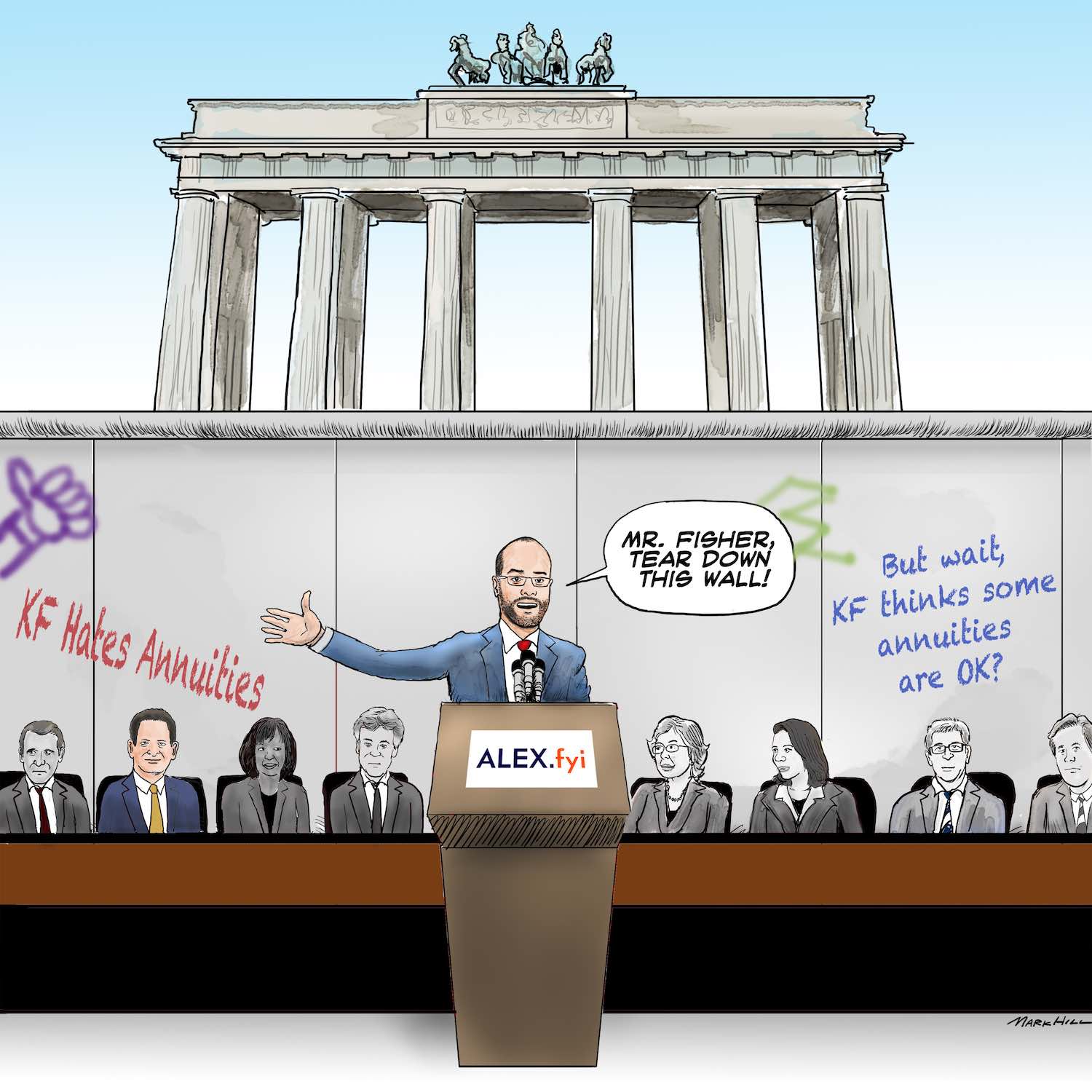 Nothing beats a letter when there’s something you need to get off your chest. I wrote one just last week to Ken Fisher, the billionaire founder of the money management firm Fisher Investments. I thought an
open letter might be one way to ask him some of the questions that I ask myself when clients put the words “Ken Fisher” and “annuity” in the same sentence.

By reputation, Ken Fisher is to annuity what oil is to water. Google the word annuity and watch the scorched-earth Fisher Investments ads appear. Catch Ken Fisher on TV or in print and hear him rant about annuities and even offer to relieve would-be customers of the annuities they already own. From this, you might conclude that Ken Fisher never met an annuity that he didn’t loathe. But you’d be wrong.

Missing from the usual Ken Fisher headlines is the fact that, in his own words, certain simple income annuities “can be ok, done right.” (At ALEX.fyi, we offer nothing but simple income annuities because we
know that, done right, they can be transformative.) So I wanted to ask Ken whether his anti-annuity crusade was perhaps misleading. I wondered whether he knew that, for many people, he has turned annuity into such a dirty word that they don’t realize the everyday kinds of annuities that surround us.

I happen to think Ken Fisher is right to question whether all annuities are created equal. Some are needlessly complex and some have unduly high commissions. But to turn the simple word annuity into a cartoon villain is taking things too far. Better instead to talk about what distinguishes the best annuities. More talking and less tirade. If Ken Fisher were to put down his megaphone and enter an actual dialogue, what might he have to say? I, for one, am all ears.

“There’s a probability that you will live… much longer than you expect- and you need protection. Stop guessing longevity. I wish I had a bumper sticker.”

58% of non-retired Americans don’t expect their income to last their
lifetime. 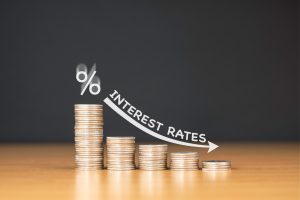 The Federal Reserve recently cut interest rates for the first time in over a decade. 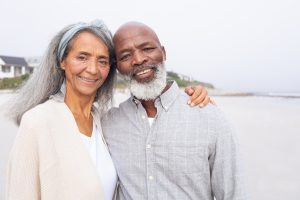 Finances, check. But should you also consider a non-financial plan for retirement? 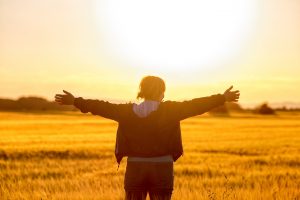 Who thinks of retirement as riding off into the sunset anymore?

How phased retirement is changing the narrative.

P.S. Is it time to retire the old-fashioned word “retirement”? Which of these words should take its place? You can vote for your favorites through the link or submit your own retirement lingo directly to us at info@alex.fyi